No live Esports tournament at CT10s, but fans can still enjoy Esports vibe

The organisers of the Cape Town 10s, the pre-eminent annual social sport and lifestyle event, are always looking for innovative ways to innovate and appeal to an even wider and bigger audience and in 2019 one of the ways they are doing this is through including an Esports element to the festival.

“The face of sport, especially among young people, is changing. By including Esports in the Tens Series, we are keeping up with the top global trends in sport,” says Gerhardi Odendaal, CEO of Old School Group, the organisers of the event.

“In 2019, the Tens, WiFi-IT and Mettlestate created a partnership to include Esports in this traditionally outdoor sports festival series and to introduce participants, fans and consumers to the growing gaming industry. However, we have had to delay our very exciting partnership due to some technical aspects with regards to the tournament.”

Although there will still be Esports Zone at the Cape Town 10s, with big screens live streaming the action, two MCs, an entertainment area and an Esports activation, the qualifying teams will now compete for their share of the prize in an online tournament in the Mettlestate studio in Johannesburg as apposed to the live arena at the event. The R100 000 prize pool (courtesy of WIFI-IT Events) is still up for grabs for our four qualifying teams – it’s just the format in which they’ll play that’ll change.

“We know that nothing beats the experience and vibe of a LAN event, but, given the circumstances, this was the best outcome we could reach with all parties involved. We apologise to those fans who were looking forward to seeing the gamers live, and hope that they will still visit the Esports Zone to experience what this growing craze is all about,” added Odendaal.

If you’ve already purchased tickets to attend the Cape Town 10s, you’re still in for a treat because there’s loads to check out and enjoy, including epic live sports, 18 music acts and some of SA’s biggest sports and entertainment stars.

Join up to 4,000 sportsmen and women participating in eight different sport codes and an expected 25,000 fans at the Hamilton Rugby Club in Cape Town from 1 to 2 February and experience the fun, games and gees.

For more info, check out https://capetown.10s.co.za/

Rugby royalty will converge on Cape Town during the first weekend of February for the 11th edition of the popular annual Cape Town 10s tournament.

Rugby enthusiasts should ensure that they do not miss the rugby highlight of the year when they will have the opportunity to watch and mingle with some of the legends of the game, including current and former Springboks Siya Kolisi, Eben Etzebeth, Bryan Habana, Bob Skinstad, Bakkies Botha, Robbie Fleck, Bolla Conradie and Jongi Nokwe.

The Cape Town 10s is the preeminent annual social sport and lifestyle event and will host nine different sport codes and 18 music acts at the Hamilton Rugby Club in Cape Town from 1 to 2 February.

As a winner of the 2016 Discovery Sport Industry Award for Best Live Experience Event, the organisers are always looking for innovative ways to include even more participants, and this year they are doing it again by hosting an eSports tournament as well as the first ever “Run The 10s” event – a 5.5 km run through the Cape Town Stadium and along the well-known Sea Point Promenade.

The exciting 10s rugby tournament remains one of the event’s biggest draw cards and professional as well as amateur rugby players will give fans much to cheer about over two days of blistering rugby action, including seven finals on the Saturday.

“We are pleased to host the cream of South African rugby – past, present and future – as well as the rugby-loving public at the Cape Town 10s this year,” says Gerhardi Odendaal of the Old School Group, organiser of the festival.

“Fans only need to look at the list of attendees to know that they will be mingling with rugby royalty at this year’s event. Off-the-field fun includes the opportunity to get your favourite rugby memorabilia signed by former and current professional rugby players from the Springboks, England, Saracens, Stormers, Lions, Sharks and Bulls. So, bring that rugby ball, sports cap or t-shirt and get your favourite players’ signatures!”

“We are also pleased to welcome more than 400 teams at this year’s event, including regular competitors like the Steamers, winners of the prize for Best Dressed team nine years in a row, and the Westcoast Crew, who has featured in the final multiple times. Will this year be their year to lift the trophy?”

The Friday Superhero Dress-up at the Cape Town 10s is in a class of its own and there is nothing stopping the spectators from dressing up as their favourite characters too. Prizes are huge and expectations are high. Catch the elusive Siv Ngesi in his Super Man cloak – he is everywhere …

Social rugby teams from all over South Africa will compete in seven different divisions, including a Vets division, expected to attract former international and provincial players, a Social division, and a Premier 10s division, featuring cup winners from various 10s and 7s tournaments throughout South Africa.

To add spice to the event, former Springbok lock Bakkies Botha will launch his new boerewors brand over the weekend.

Don’t miss out on the fun! Tickets are selling fast. Buy yours here.

The event is owned and proudly managed by Old School Group. www.oldschoolgroup.co.za

By Jamie 10s | Competitions | No Comments

We hope you’re well into your training and getting ready for the big event at the beginning of Feb. Here’s some really exciting news we’d like to share with you…

As you know Virgin Money Spot is the official payment partner for Cape Town 10s this year. This means that when you buy a weekend pass ticket through Quicket, using the Virgin Money Spot app, you stand the chance to WIN some awesome prizes! (Ts & Cs apply)

There are prizes for two lucky winners up for grabs at the draws, which will take place on the 18th January and the 29th January 2019.

At each draw the prizes are:

So don’t wait. Get your friends and family buying their weekend passes through Quicket using Virgin Money Spot today and get entered into the lucky draw.  All you have to do is download Virgin Money Spot from your app store. Link your banking details or internet enabled bank card and then buy your weekend pass.

To buy your weekend pass, go here and when it asks you for payment information select Virgin Money Spot. After clicking “Complete order”, you will be shown a QR code which you can scan in the Virgin Money Spot app to complete your payment.

You don’t want to miss out! Come join us for a weekend of fun, gees, music, live entertainment, sports and so much more. 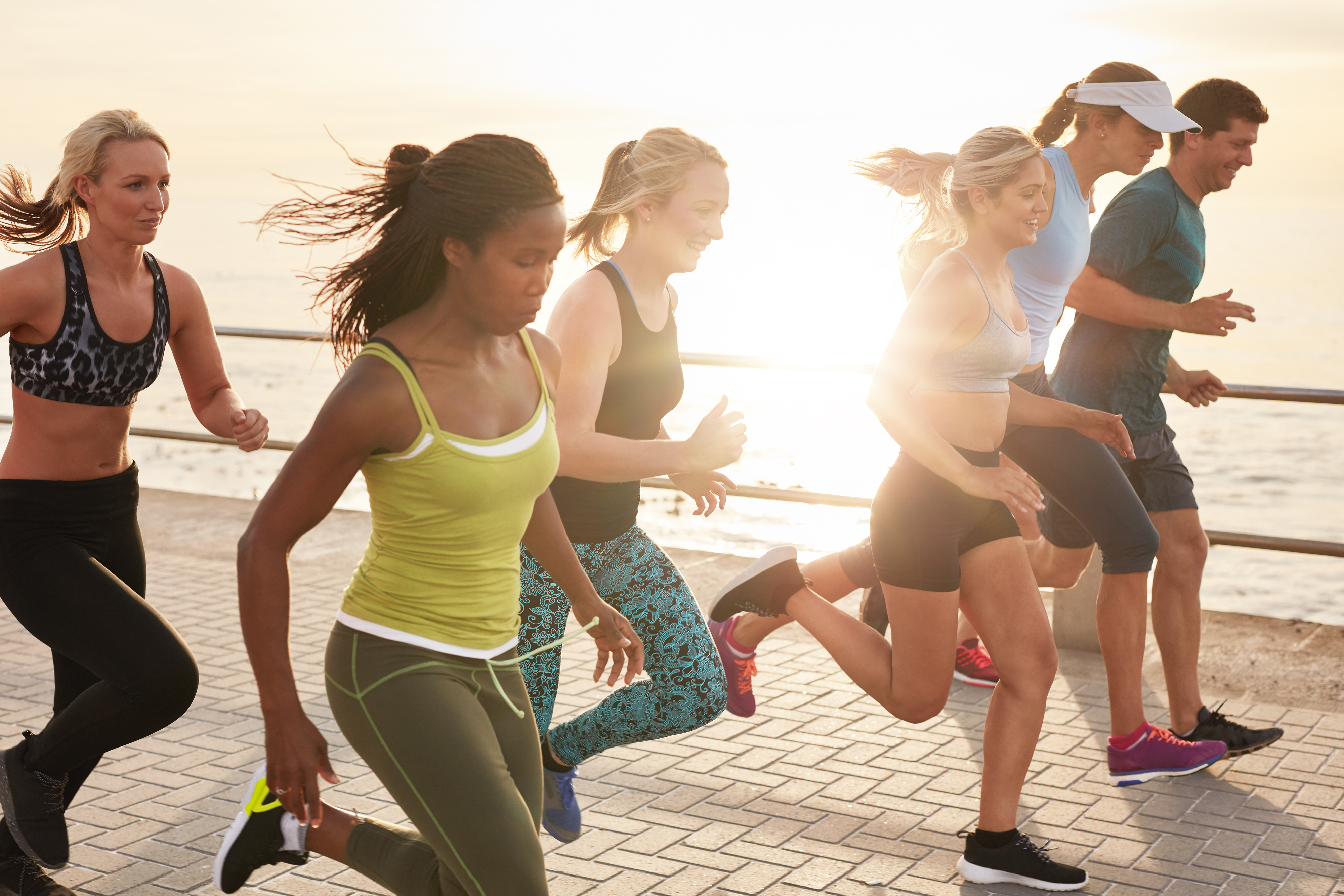