Quench Cape Town 10s is the brainchild of rugby legends Bob Skinstad and Robbie Fleck. Founded in 2008, starting off as a rugby only tournament the event has since evolved into a multi-sport event, with the addition of Netball in 2013, Dodgeball in 2017, Hockey and Soccer in 2018 and Running in 2019.

The Quench Cape Town 10s is not just about the sporting action, it is also one big jol featuring some of the country’s biggest and most popular music acts as well as hosting Africa’s largest beer tent. Thousands of fans and squads gather from across the globe to play their favourite sports and to experience the vibe of 10s that is underpinned by fun, friendships, sports and a couple of cold ones. 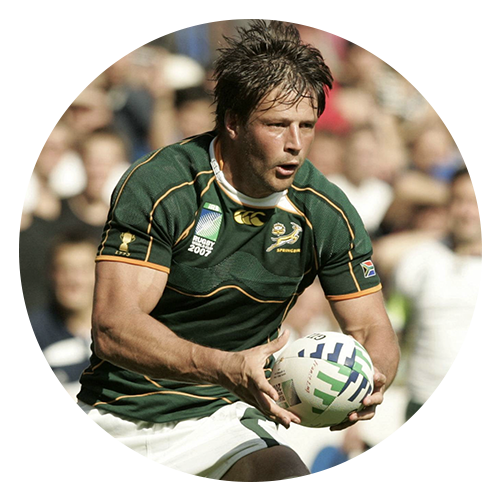 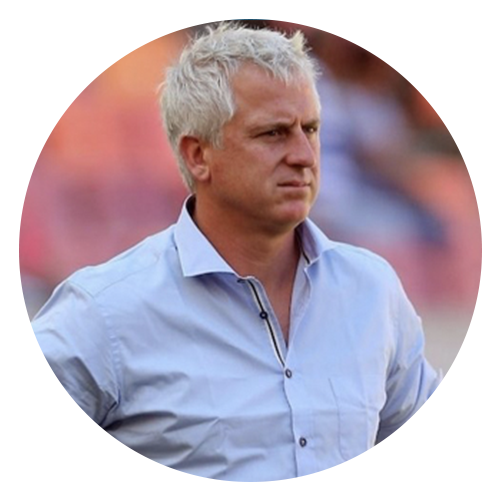 QUENCH CAPE TOWN 10S ENTERTAINMENT
Keep an eye on our Social Media Pages (@10sseries) We will be announcing the Official Line Up during the build-up to the event!

FAQs
Check out our FAQs page for the most popular questions asked.
If you can’t find the answer email us on: info@10s.co.za

WHAT YOU NEED TO BRING
If you look under the age of 18 years you will need a valid ID or drivers license. All students that have purchased a Friday pass must provide a valid university student card at the gate on arrival.

FANCY DRESS FRIDAY
Theme:
• No specific theme, you can choose.